Media training is no longer simply a benefit to good business. It’s a necessity.

Today’s corporate sales teams, training teams, trial attorneys, experts, entrepreneurs and more have found themselves in a unique position: We must all become broadcasters.

Founded by Emmy-nominated host and former National News Anchor, Suzanne Sena, the Sena-Series™ team of coaches has effectively increased the confidence and skills of high-level celebrities, executives, and professionals in a wide variety of industries.

In the world of television production, Suzanne is a favorite for preparing Talent for on-camera performances and is often hired as an on-set coach, providing reassurance and maximum performance.

Suzanne is one of the country’s most trusted media trainers, having prepared executives, experts, authors and celebrities for appearances on national talk shows, news programs, print and podcasts. Her clients can be seen on The Today Show, Good Morning America, The Drew Barrymore Show, Access Hollywood Daily, Ellen, CNN, the Fox News channel and in various national magazines and news publications.

WE ARE EXPERTS IN…

Effective interaction with the media is essential for today’s top companies, executives, experts, authors, attorneys, and celebrities. The Sena-Series™ team helps these powerhouse professionals polish their skills, improve their confidence, and nail their interviews and appearances.

Suzanne is the ultimate coach for exceptional on-camera performance. Her own experience as a national television personality enables her to understand what the talent needs to be their best, giving them the skills and confidence to make your production a success.

From accomplished public speakers to sales teams, trial lawyers, physicians in telemedicine and executives in training, the Sena-Series™ Public Speaking Training Program helps today’s professionals develop the ability to speak in a way that engages audiences and incites action.

Ready to increase your on-camera presence and achieve proven results?

Sena-Series™ Media Training delivers proven results over and over again.

See what our Clients have to say:

“Suzanne’s on-camera training is ESSENTIAL now that everything has gone virtual. Suzanne is my go-to guru in the “work from home” world. Thank you, Suzanne!”

“Her training has been some of the most valuable that I have ever received in my career.”

“Suzanne consulted on our virtual roundtable and instantly was able to identify how to improve the production value, and gave us actionable methods to improve our flow and engagement. Suzanne is my go-to for all of my on-screen appearances!”

“Suzanne is amazing! If you are willing to do the work, she can give you a blueprint that can definitely lead to success! Success is inevitable.”

“The best media trainer in the business!”

“Suzanne Sena changed my life! She taught me everything.”

“Her coaching and continued support through phone, email, and Skype solidified my confidence.”

“This is one of the best investments I’ve ever made.”

-Keith Addis, President of the Board, Oceana and Co-Founder of Industry Entertainment Partners

Ready to enhance your presence, build your confidence, and achieve proven results?

“Everyone I work with shows improvement in one session.  Even small adjustments can make a big difference!”

The Sena-Series™ Media Training team is comprised of accomplished, professional on-camera hosts, reporters, and presenters with national and international experience who understand exactly how to help Clients achieve their very highest level of performance.

Our team members have worked with some of the largest networks in the world, including CBS, Fox News, MTV, Access Hollywood, Extra, Huff Post Live, the Today Show, the Home Shopping Network, Onion News Network, and more.

Each team member is an expert in Sena-Series™ proprietary techniques and programs, through which we deliver proven results again and again. 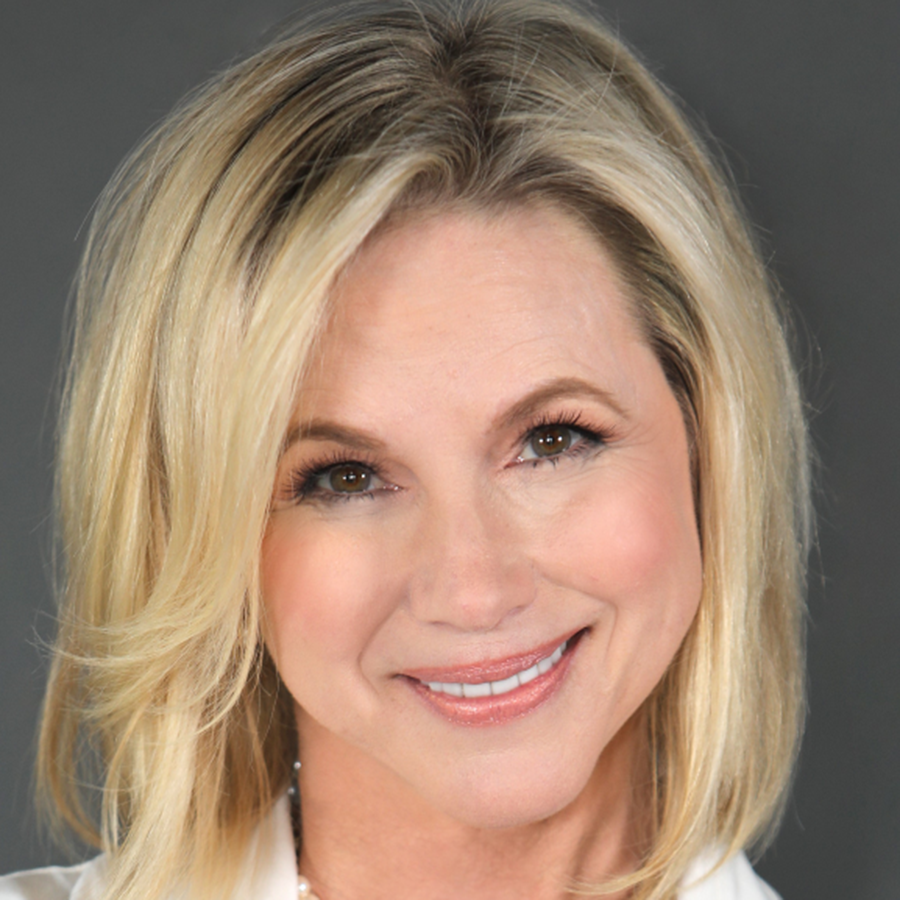 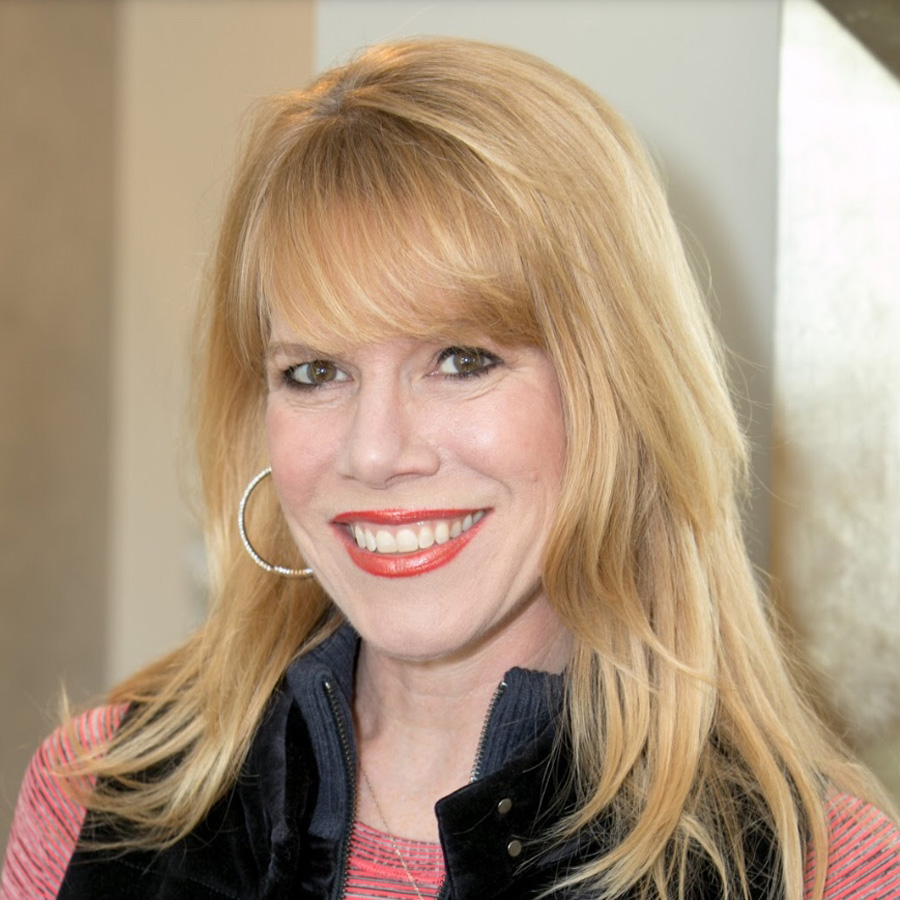 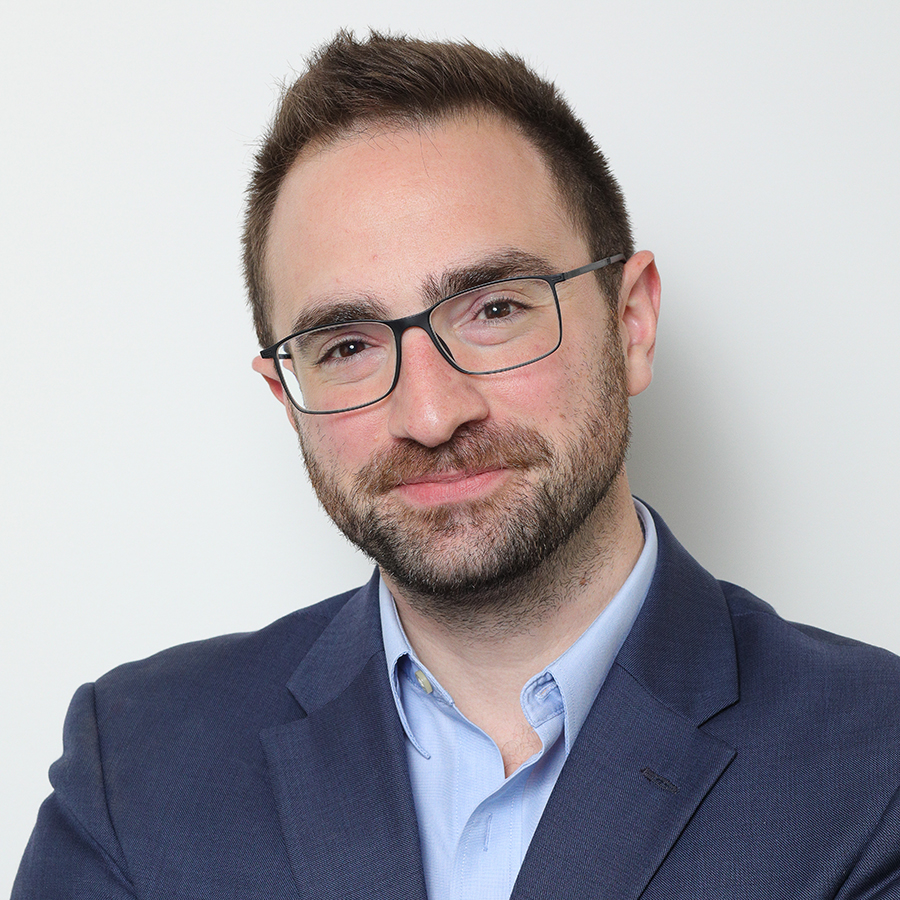 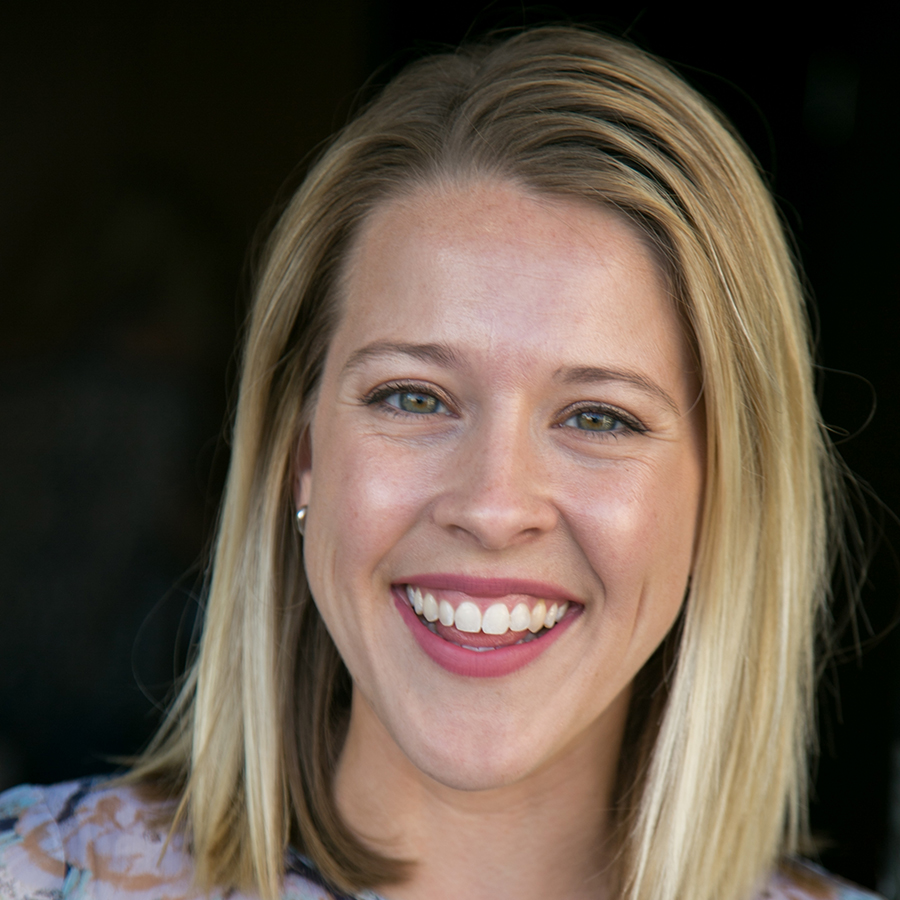 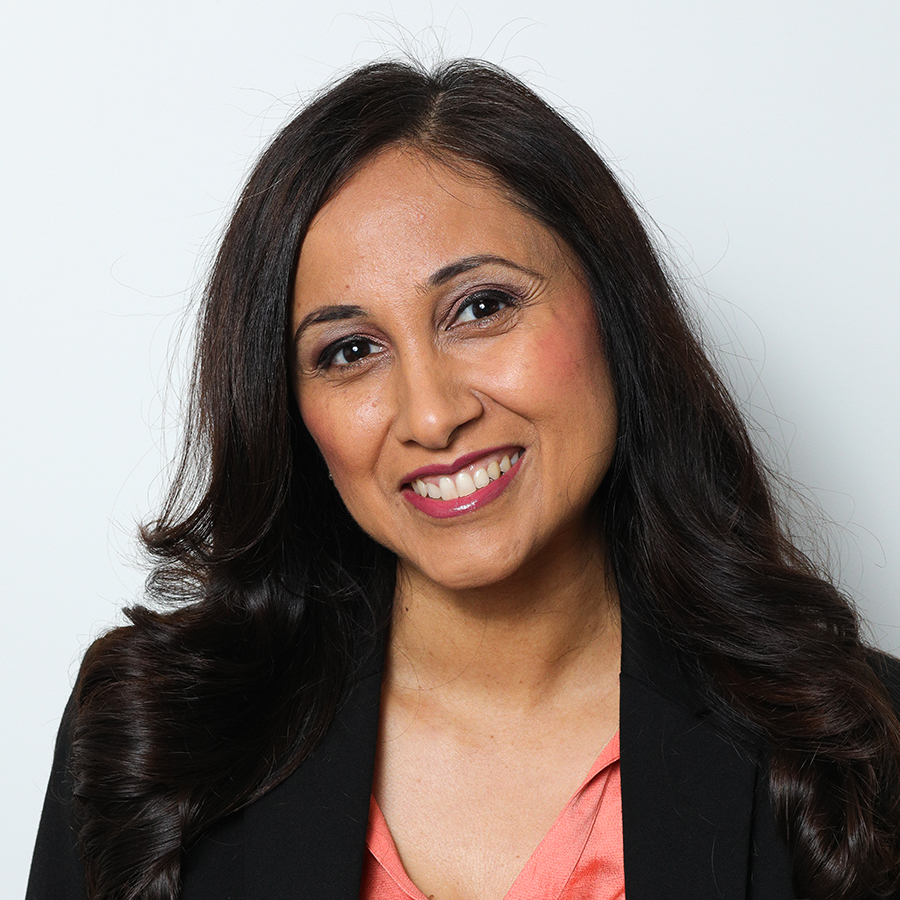 Ready to enhance your presence, build your confidence, and achieve proven results?

Useful insights to help today’s teams and professionals up their virtual presentation game.

Our recommendations for set up and equipment for your virtual meetings, auditions, and videos.

Discover what Suzanne and her team can do for you.

For more information, rates and recommendation, contact us at 310.997.0797 or send us a message via the form below.