Rob Warner is excited to join the Sena-Series team as an executive assistant and marketing guru. After graduating from Brown with a dual degree in Architecture and Environmental Science, he cut his teeth at Silicon Valley darlings Google and Box, working in advertising, internal communications and social media. After five years working in the bay area he fled for sunnier LA pastures in 2016 and has worked as an advertising and growth consultant for early stage companies ever since.

Rob is a trained singer, comedian, and west african dancer, and has performed at Lincoln Center, Carnegie Hall, as well as numerous comedy theaters in LA including Upright Citizens Brigade and Second City. His background in comedy has taught him to not take life too seriously, and he brings a fun attitude to everything he can, with the goal of making people smile.

Rob hosts a trivia night every Tuesday at Hi Tops in West Hollywood, but don’t ask him to be on your trivia team! His memory is so bad the only way he can participate is if he gets to ask the questions and knows all the answers in advance. 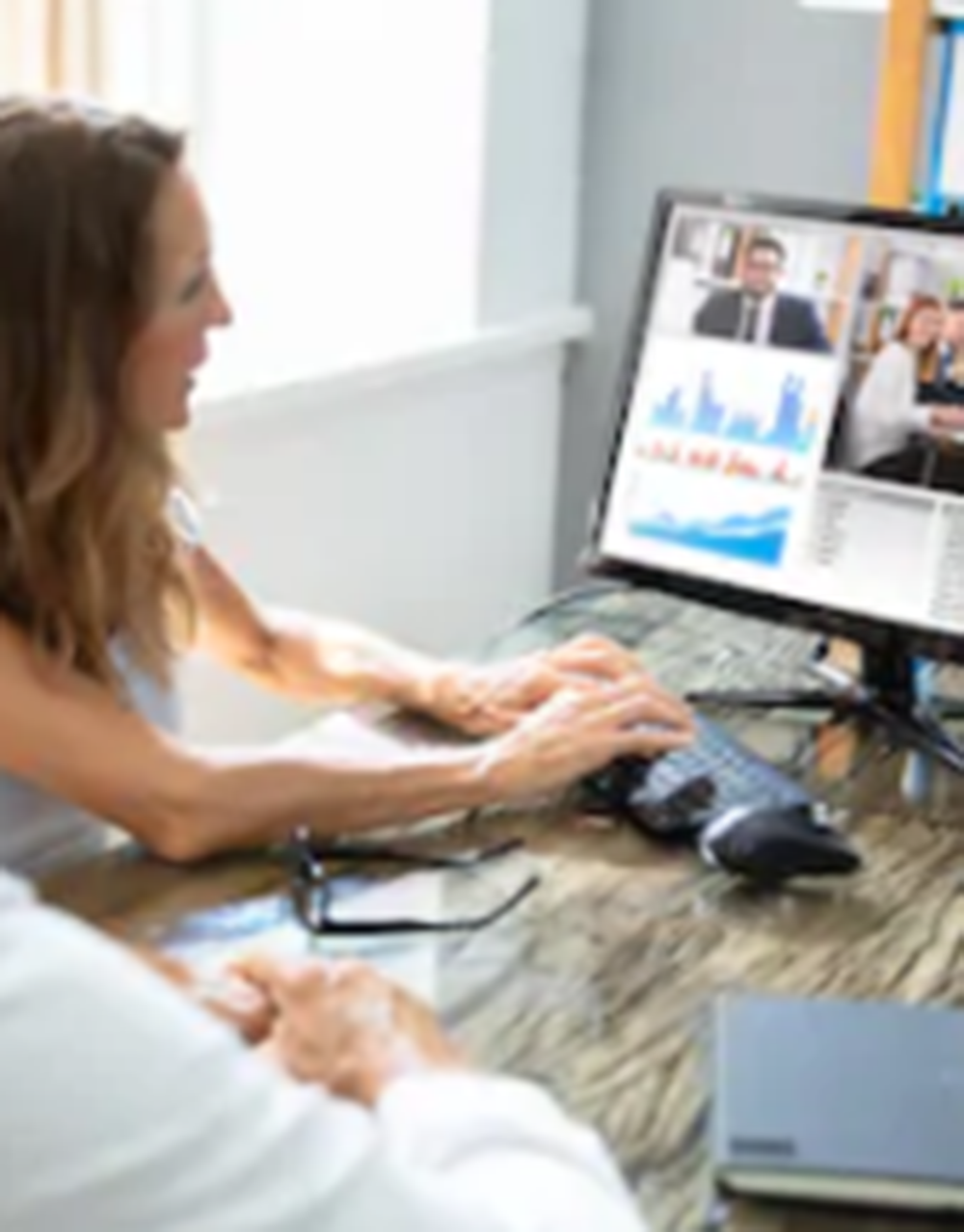